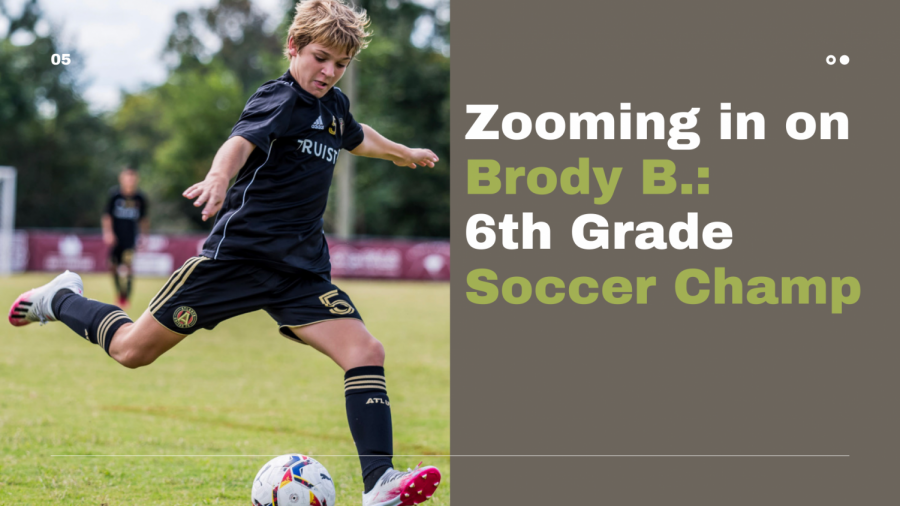 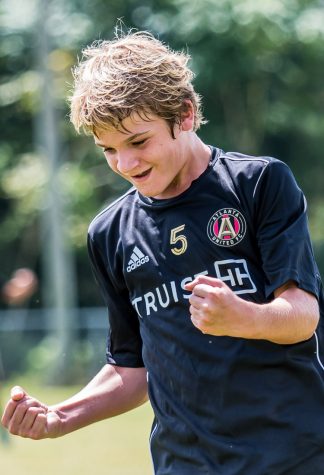 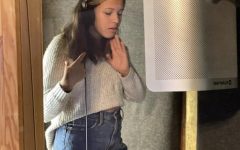 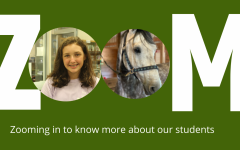 Zooming in on Kendall K. 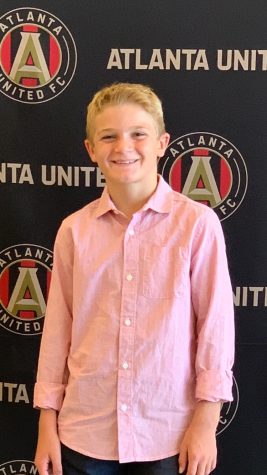