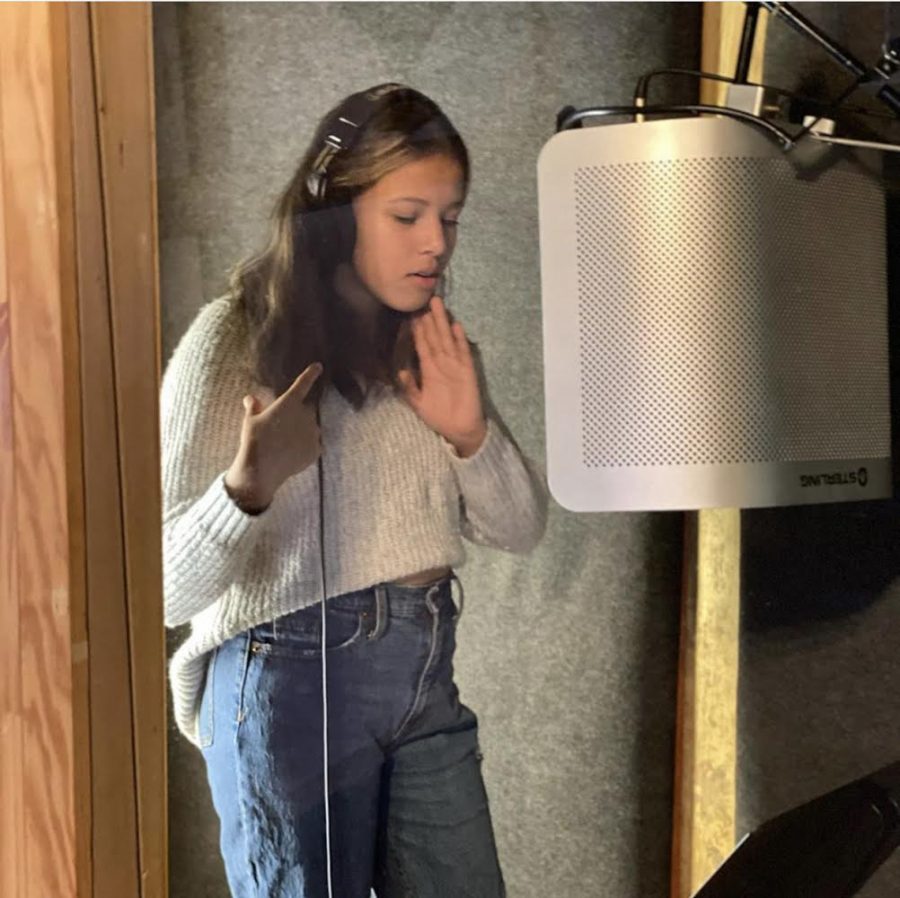 In the summer of 2019, 8th-grade actor, singer, dancer and Instagram star Ariana P. enjoyed writing the script for her short film. With careful time management and help from her mother, Ariana is now acting in and producing her own short film.

When Ariana’s mother found out about the script, she jumped at the chance to display her daughter’s extraordinary singing and acting talents.

Ariana juggles her acting life, extra activities, and school work in a neat and organized schedule. “It can be really difficult, but with time management it can get really easy,” Ariana said. Studies show that time management will make people more productive, and Ariana clearly proves this statement.

Ariana is acting and producing a sitcom called “In The Balance.” Her production is on the subject of girls her age balancing their lives to become better people.

As an actor and the producer of her own film, she can immediately change any issue she finds. Her first screen draft turned out to be an episode instead of a short movie. “Right now, it’s a pilot episode, so we’ll put it out in like film festivals and stuff and then big companies like Netflix, Hulu, they can pick it up from there,” Ariana said. If a large filming company picks up her work, Ariana will be asked to act in the next episodes the company creates.

Along with her other endeavors, Ariana is an Instagram personality with 5,000 followers. “So usually I just post my everyday life. I like really having kind of a casual Instagram.” Ariana said. Her informal approach is clearly getting Ariana far because she communicates with her followers, which results in her following growing. She expressed that she sees her followers as her own social media family. “I’m kind of having conversations with my followers and on my stories, I’ll do like polls and interactive things just so that I can communicate with my followers. You’re part of the family, but like you are making them feel like it.” Ariana said.

Beyond singing, acting, and Instagram, Ariana is also a competitive dancer. This girl is truly a multi-talent.

“It just kind of like skyrocketed into what is happening today,” Ariana said. With effort and management, you can reach any goal.